4 Life behind the Wall (East Berlin)

Once the wall went up in 1961 life for East Berlin began to improve under the communist system. People had excellent healthcare facilities and free public transport. They enjoyed full employment, food and rents. Factory outputs also increased in the 1960’s. Many East Germans believed that communism was fairer than capitalist West German. They were proud of their achievements.

However, they lacked some key freedoms including freedom of speech, the ability to vote and they were not allowed to leave East Berlin and travel to the West. This chapter outlines the advantages and disadvantages of the communist system in East Berlin. 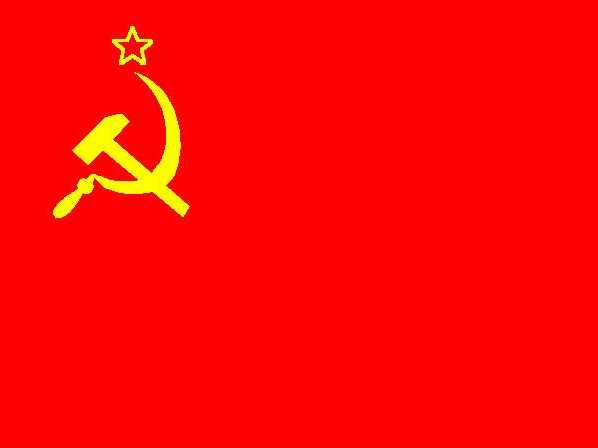 Communism is a political thought that people suffer from large-scale public condemnation. Current communist counties include: North Korea, Cuba and China. Why do these countries use communism, and why did East Berlin think that communism is a good idea?

All people are treated equal regardless of education, financial stability, and so on, in the eyes of the government. Economic boundaries don’t separate or categorize people, a situation that eliminates crime and violence. All people are entitled to have jobs. The government can provide jobs for at least a majority of people. Every citizen, however, must do his or her part for the economy, to receive pay and incentives.

The government will keep the economy stable in a communist country. All are encouraged to help in economic growth.

The strict laws lead to a harmonious spirit of sharing with one goal. This consequently builds stronger social communities, and an even stronger economy.

Because everyone is equal, they can work hard equally and harmoniously without stepping on each other’s backs. The work is shared among the people, so there is no feeling of envy, jealousy or ambition.

Communist societies are very efficient at resource distribution, even in localized areas. This is very important especially in times of need and in emergency situations.

The perspective of an East German guard who believed in the communist system;
http://www.wendemuseum.org/participate/historical-witness-peter-bochmann